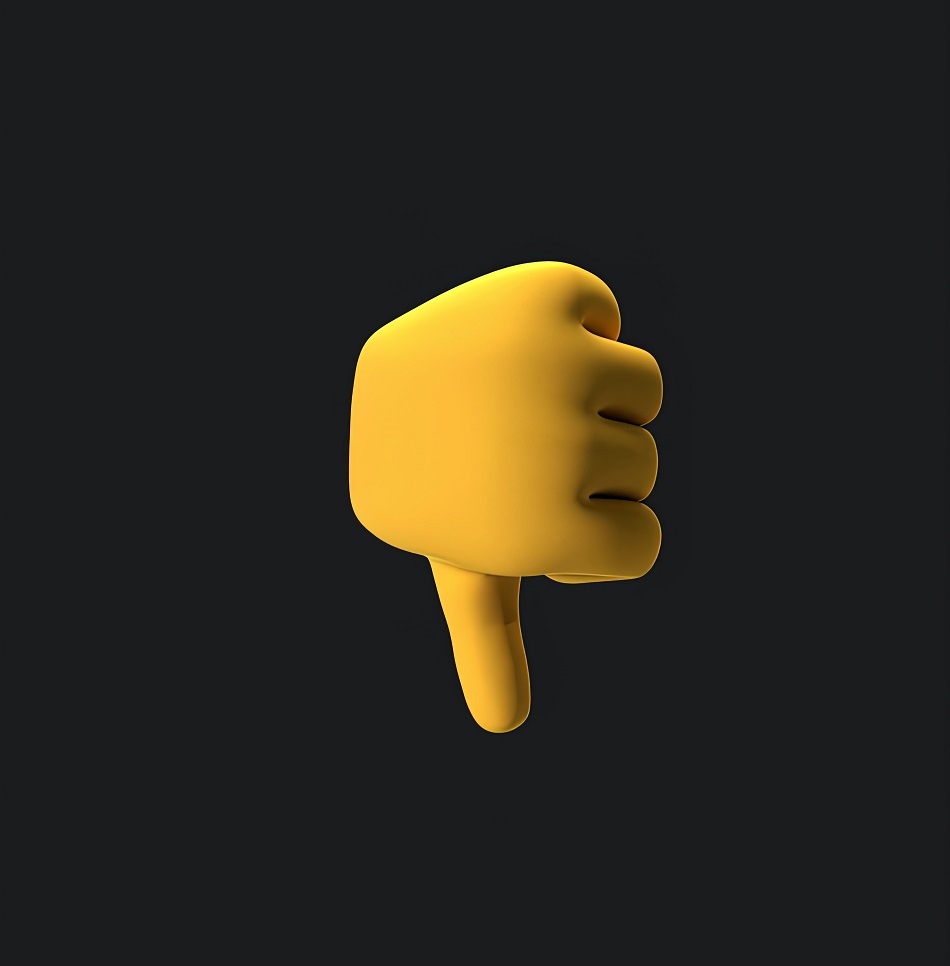 YouTube videos will no longer display dislikes. This dislikes counter will only be available to video creators. The developers officially announced this in the YouTube blog.

YouTube representatives reported that the experiment with hiding the number of dislikes, which they conducted in the spring, received positive feedback from users.

The developers decided to launch this experiment in response to complaints from content makers who do not like the fact that some of their videos are massively disliked.

As a result, the experiment with hiding dislikes showed that dislikes do not actually affect the number of video views. At the same time, in this case, users are less likely to put dislikes on videos. In addition, a decrease in aggressive behavior on the platform was also observed during this experiment.

The experiment also showed that YouTube channels with fewer subscribers are more likely to be targeted by attacks.

RELATED: What is video marketing and how to use it to promote your business

Considering the results of the experiment, the developers decided to make the calculation of dislikes confidential. At the same time, representatives of the platform emphasized that users will still be able to put dislikes both in the PC version of the platform and from smartphones. Platform algorithms will take into account dislikes when selecting recommendations.