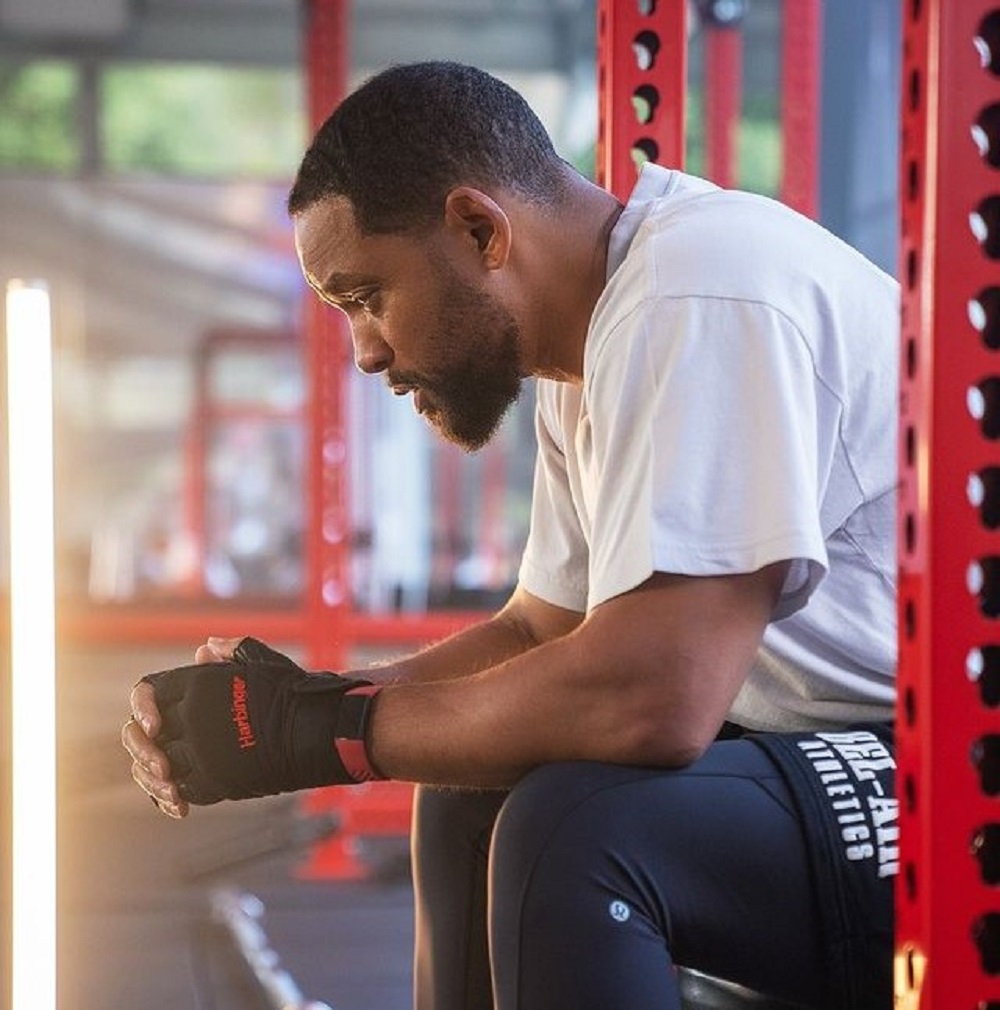 Will Smith published his physique snapshot five months after revealing that he wants to get in better shape for his YouTube series.

On May 4, Will Smith posted a shirtless photo of himself on Instagram and said he needs to stay away from the “midnight muffins.”

On a mission to reduce his quarantine weight and restore his past physique, Will has been focused to improve his overall health and wellness in his new upcoming YouTube series “The Best Shape of My Life”.

It’s already October and it looks like progress has already been made!

The series follows the Hollywood Actor on his journey to achieving his goals, as well as immerses himself in psychological moments. The series is scheduled to premiere in November.

Also, aside from his new youtube series, Smith is promoting his new book in which he talks about his life and transformation from a West Philadelphia kid to one of the biggest stars of his era.