Tips on how to make a gaming vlog on YouTube 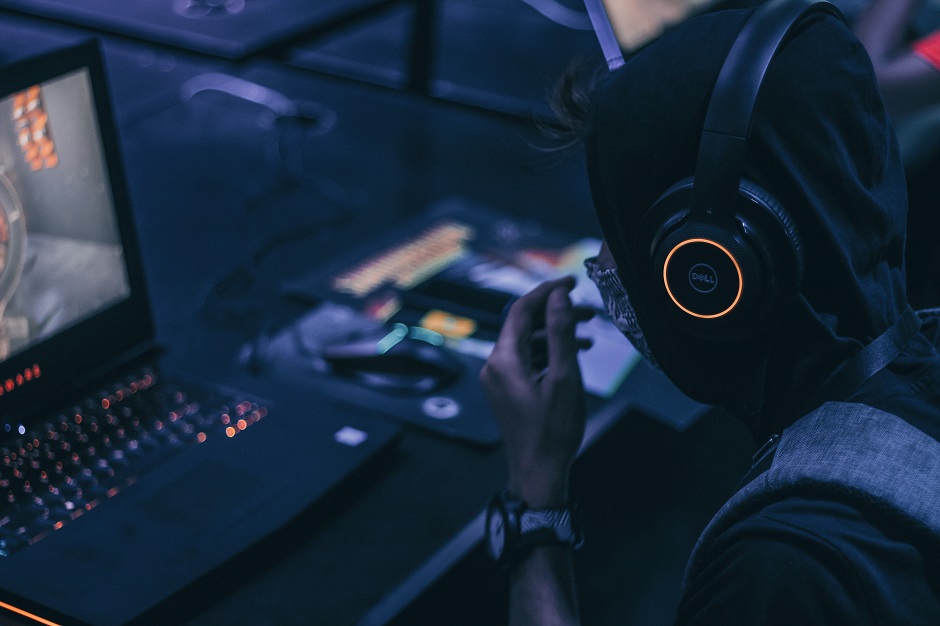 Creating content on Youtube based around popular video games is definitely among the fun things to do on the platform. But it’s not as simple to start as it seems. It won’t be simple to hit a record on the next Minecraft building session or wiping floor with everyone in Fornite. Thus, we’ve made this post for helping you in exploring the scope of playing games and publishing the gaming vlog on Youtube for the years to come.

Now, we know that as complete beginner chances are that you haven’t yet opened a gaming-based channel and might be thinking of a typical gamer vlog. You won’t have to worry as with some great tips you’ll notice sure-shot progress after gaming vlog and related posting videos on Youtube.

Start with finding your niche and exploring it

The answer to this is answering questions. While thinking of anything that we would like to know, we type Youtube and also find a video for answering questions that we require. Keeping in mind the content type that you must be focused on while discovering Youtube gaming should be reviews, tutorials, tips and tricks, gaming vlog, etc.

For example in your vlog, you can cover any glitch found within an Easter egg or a game. Chances might be that no one discovered it yet. Suppose, the next time the game you’re playing is having DLC drops, you can pick that right away and review it.

If you’re not able to discover what you’ll be covering about the game, you can look up the tool “Most Viewed” on VidIQ. You can search for the game that you’re playing and know what the audience is watching. Currently what videos have gotten the highest views?

Center most of the focus on a particular video game

This is a great step anyone can take in becoming a pro in the game they’re playing. Let’s suppose that you’re playing call of Duty then you’ll have to make videos on Call of Duty for increasing views as the authority of Call of Duty. With more videos on a single game, Youtube’s algorithm becomes more focused while figuring out the videos to recommend people when they’ve typed “Call of Duty”.

Channel names on Youtube are vital parts of creating a future success foundation on the platform. When you’ve got a good name for your gaming vlog channel, it becomes simple for the viewers to not only discover you through YouTube and Google, but they’re also able to remember you and also recommend you to friends. After sitting down and coming up with new name ideas, it wouldn’t be as simple and you’ve thought it to be. Perhaps various names are taken, or you’re maybe only hitting a block that has prevented you from getting that great name for your channel.

Surely in this regard, we’ve got some great tips that will help you in getting the right channel name.

Username generation ideas – Here are four main brand name variants with their pros along with cons as well:

After dividing all the brand names into four categories would help in forwarding the process of thinking through comprehensible paths.

What Equipment do You Need for a Gaming Youtube Channel?

Now it’s time to move on to the type of equipment that would be handy for a beginner Youtube setup.

The equipment generally differs from the conventional Youtube setup.

It can also vary depending on the gaming device that you’re planning to include.

Game recording hardware or software is the equipment that you’ll use to capture in-game footage. Here the worst thing that can be done is trying to point a camera at the computer screen and television; directly recording the screen is compulsory. The type of game capturing equipment required would depend on the game that you’re playing.

Vloggers wanting to record gameplay with ease and edit recorded footage of gameplay with the same tool, can try Filmora, 2 in 1 recording software for gameplay, and video editor on Mac and Windows.

The benefits of using Filmora would be recording Gameplay video on Youtube:

If you’re planning to create videos related more to console games, then you would need to invest in capturing device.

Clear audio recording is important for Youtube videos. Gamers who have started on Youtube can try Zalman ZM-Mic1 which can be used with a combination of headphones. The Zalman picks background sounds such as mouse clicks that aren’t ideal. However, it provides much better audio than direct recording from the computer under $10 and you won’t regret the purchase. The Zalman can be a great mic for starting, mainly if you download free program Audacity for editing audio and using it for clearing out minor flaws in the recording.

With these basic devices for game recording, you can easily record gameplay and then upload it on Youtube.

If you wish to show face or record face for adding to gaming clips then a quality webcam can go well for clearly streaming your sessions.

Other options can also be possible for the recording cameras, but content creators and live streamers on Youtube mostly go for HD webcams.

How to Choose Names for a Youtube Gaming Channel

Channel names are vital for creating a foundation for getting successful on Youtube in the future. Not only does a good-sounding channel name make it simple for the viewers to discover you through YouTube and Google but for remembering who you’re and for recommending your channel to others.

Get a feel for the target audience – It is important to consider your target audience when choosing a channel name. You can get help from other channels in the selected niche and go through comments in their videos. Know about what the audience likes and what it doesn’t.

The channel name must be short – A username or a channel name on Youtube can have around 60 characters, but ideally, it shouldn’t be anywhere near that! It isn’t necessary to have lengthy channel names and your viewers can easily get confused. A concise and short username for the channel also provides you with the appearance of having better authority over your topic.

Remain consistent with your Youtube niche – The selected name also has to be reflective of the niche that your channel is based on. If your channel is completely new, it would be tough for competing with larger channels covering broad range of topics. Thus, it would help to remain specific and become great at creating video content about the specific subject. A name that is easily recognizable and can be remembered grabs the attention.

We agree that a lot of top Youtuber’s channel names don’t portray their niche, but their relevant and simple channel names make it simple for people to discover them.

A few name generators for Youtube Channels use mixture of words from different tables for suggesting username list. However, it is a highly simple mechanism without much efficiency. The same thing can be done with alternative for the keyword planner for Google Adwords. We agree with the fact that only you can create the best username for yourself.

However, in the process, the name generator for Youtube would offer you a broad list of interesting and catchy words. Thus tools for Youtube work well for keyword and tag generation, such as to get creative ideas for gaming channel usernames.

All you have to do is feed in some unique words or letters and you’ll start getting attractive and creative ideas for usernames. After typing in the space in an input field, you get thousands of suggestions for the source you want to. There are a lot of chances for getting some interesting phrases and words, that later become usernames for Youtube channels. It wouldn’t matter if you’re looking for gaming vlog, gaming, or a few idea names on Youtube, the generator fetches everything instantly.

Since the past few years, Youtube has got a major trend shift in the e-gaming community after providing influential influencers with their platform for engaging and promoting content on gaming. Thousands of e-gaming enthusiasts have uploaded videos in their channels for the dedicated fanbase. However, a lot of gamers managed to hold the attention of gamers, resulting in incredible notoriety gain.

Here are the topmost influencers in the gaming community who’ve made it big with their dedicated fan base and consistent video posting.

Juagagerman – German Alejandro Garmendia Aranis alias Juagagerman has more than 40 millions subscriber count on Youtube. He uploads commentaries on video games like walking dead. With an average of 3.22 million views, he is among the topmost gaming influencers on Youtube.

Elrubiusomg – Spanish-Norwegian Ruben Doblas Gundersen aka Elrubiusomg is among the big names in the Youtube gaming community. He is most famous for his blogs and gameplay videos.

Just like the aforementioned top Youtube gaming channels, you can also gain popularity over time. Most importantly you must have fun throughout the process, live the gaming culture and keep up with the community. If you wish to make some good income through a gaming channel on Youtube, you should first be passionate about the topic. Viewers wish to see anyone who has gaming culture in their blood.