These are the best 15 smartphone apps for vloggers 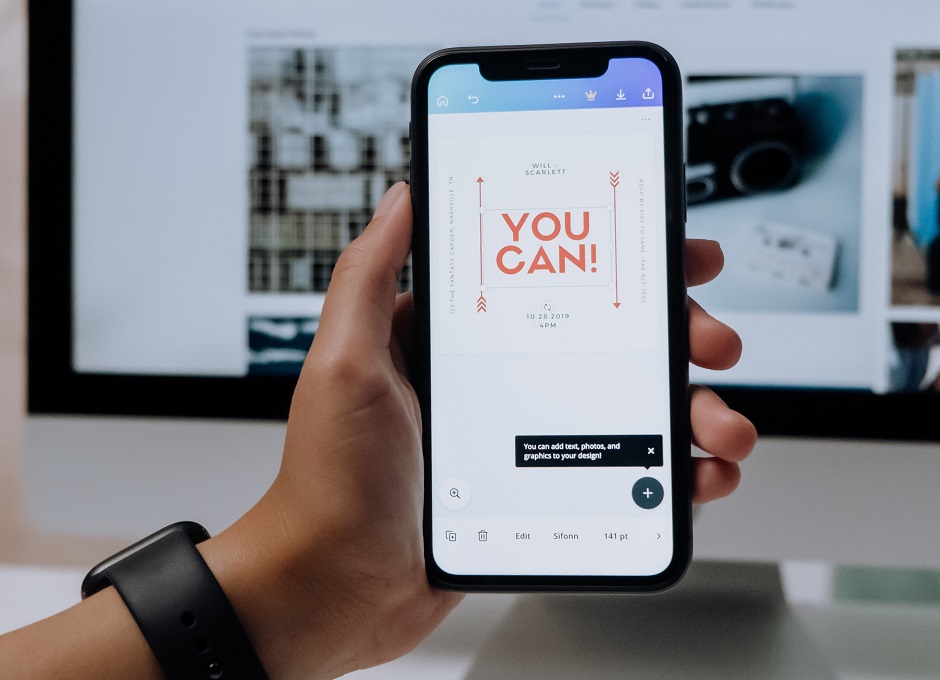 If you are looking for the best apps for vloggers, we are happy to list down 15 of them. However, before that, we will try and find out what app do you use to vlog. Further, we also will be looking at the app for vloggers that are suitable both for android and IOS phones. We are sure it will be useful in selecting the right app for gaming vloggers and others. We are dividing this article into three major categories, i.e. must-have apps for the vlogger, best video recording apps, and best video editing apps.

If you wish to create wonderful videos with blogs while on the go, you must certainly have this as a blogger. It is designed to work less and create more output. The main features include audio ducking to ensure that your dialogue does not get submerged. Filmora also comes with color match features and you save time on the color application. It has some useful hotkey commands for faster editing and other functions. It also has the best video effects, a green screen that helps in changing backgrounds, and offers split-screen facilities. It works both on Android and IOS operating systems which makes it unique.

If you are looking for a vlogging app that is a must for those who are working on IOS operating systems, then you have many reasons to try this out. It is suited for those who are trying to learn the first lessons in vlogging. It is capable of converting raw recording to clean and professional edits and your blog will never look the same with this app in place. Clips is quite easy to use and therefore you can use it as a beginner. You also will love to recommend it to your friends and others who are keen on learning the first lessons on vlogging. It allows editing an entire vlog because of its simple functions.

Are you keen on getting a quality vlogging app for use with your Android hardware system? If the answer is yes, then you will have many reasons to have a closer look at this. Cinema FV-5 is for those who are reasonably well versed with vlogging and are keen on becoming hardcore professional vloggers. You can easily turn your smartphone into a high-quality vlogging tool and accessory. It is feature-rich with different types of automatic effects that help in better white balance and improved focus. You also will be able to choose the right bitrate and codec. You can adjust the zoom and also the focus even after the recording has been completed.

It is another unique vlogging app because it works both on IOS and Android systems and hardware configurations. You can choose between paid and free versions, though obviously paid versions are much better. It could be best suited for all those vloggers who are looking for single and uncut video and audio vlogging content. It allows you to record your vlog and upload it to your Google Drive. You also can add text for the opening and closing statements and this again makes it quite unique. The soundtrack content that Magisto offers is also quite impressive. On the whole, a good buy if you are going in for the paid version.

Many users believe that Vlogit is a blank slate from the conceptual viewpoint. It does not have a straightjacket approach when it comes to vlogging and users are free to use their imagination and think out of the box. It has a number of stunning and unique features that help in versatility and help vloggers to use their minds and become as creative as they can. Yes, it works both on Android and IOS systems and this again is a big takeaway. You can create title cards, add the best of sound effects, and edit out quiet spaces that often occur between speaking.

While there is no doubt that vlogging combines both video, audio, and still photography. Keeping this in mind we are happy to list down the five best video recording apps for vloggers.

There are many who would like to consider Adobe Premium Rush to be arguably one of the best video vlogging apps on the market. There are some obvious reasons for the same. It is compatible both with IOS and Android mobile phones. It is capable of recording videos on your smartphone. Once recorded you get the facility of editing and then sharing to who you want. It also is synched to the cloud. All these go into making it one of the best video recording apps for vloggers.

Are you keen on bringing your vision to life? If yes, then there is no way you can ignore the FiLMic Pro video vlogging app. You will love it for many reasons and the first reason is that it works perfectly well both on IOS and Android Operating systems. It is priced quite competitively and there is no free trial available. It has an easy-to-use interface. It offers many advantages including live scene analytics. On the whole, it could be considered as one of the best video editing app for vloggers.

iMovie is a product that has been developed by Apple and is a quality video editing software suitable for vloggers. It works only for those who have IOS operating systems. It is a free app and it also has some wonderful features making it quite attractive. You can easily record videos and are liked because of its ease of use. The interface is also user-friendly. You have easy sharing options. However, many people who have android devices may be a bit disappointed because they will not be able to use it.

MAVIS is also listed by many end-users amongst the best camera apps for vloggers and there are many reasons for this. It comes with a number of useful tools and can make the users’ video recording easy, comfortable and useless. It works only on IOS operating systems and Android users cannot use it. You can choose between the free plan and paid plan and the paid plan should cost the users around $18.00. It is packed with a number of professional features and a number of impressive audio recording options.

Cinema FV5 could be the right choice for all those who are keen on clicking those professionally slick videos for vlogging purposes. It works only on Android operating systems. It is capable of offering the best quality video because of various features. These include image adjustments, video and audio codecs, and more importantly because of its 4K compatibility. It is extremely competitive in price and comes with a price tag of around $2.50. It has interesting broadcast features, and the viewfinder offers detailed features.

Let us now spend some time having a look at some of the best.

You will have many reasons to love this video editing app, especially if you are a vlogger. It is compatible both with Android and IOS operating systems. Adobe Premier Pro CC is one of the most comprehensive video editing apps that is specifically suited for vloggers. It is suited for professional users and beginners may have quite a bit of learning to do before they are able to use it properly. You will love the intuitive interaction and Lumetri Color features amongst other things. The UI is not only user-friendly but is also customizable keeping in mind specific needs and requirements.

It is without any doubt any great video editing software and works perfectly well on IOS, Linux, and Android operating systems. It is easy to use for those who have some experience in video editing and vlogging. It is capable of supporting 8K footage, and you also have a basic trial and free version but with very limited features and capabilities. Da Vinci Studio, however, may require powerful hardware to get the best results out of it. However, over the years it has become a much sought-after, industry-grade video editor. You can get the best HDR color grading using this app and much more.

If you are keen on identifying a high-quality video editing app for all your professional vlogging, then you may have found the right app. Apple Final Cut Pro X. It works only on IoS operating systems. It also has some features that could help newcomers to learn some basics, though experts and professionals will have reasons to find it very useful. The user’s face is quite useful provided one knows how to use it. Once you master it, it could be the best video editing software you may come across. It offers great value for money.

You will have many reasons to like this video editing app because of the reasons. First and foremost it works perfectly well both on Android as well as IOS applications. It can be bought as a standalone product or you can buy it as a bundled photoshop product. The latter may help you save some smart bucks. Adobe Premier Elements is affordable, apart from being extremely user-friendly. It has some of the most comprehensive features, though no 360 video support is yet to come.

You could find many reasons for using an Apple iMovie if you are working on an apple hardware system. It works on IOS though it could also accommodate Android to some extent. It is feature-rich, offering decent value for money. It has great ease of use, and the entire app is light, interactive, and offers both basic and advanced features.

The above 15 apps would have given the readers a reasonably good insight into the various things to look for when you are keen on buying or having the right video and audio app for all your vlogging requirements.