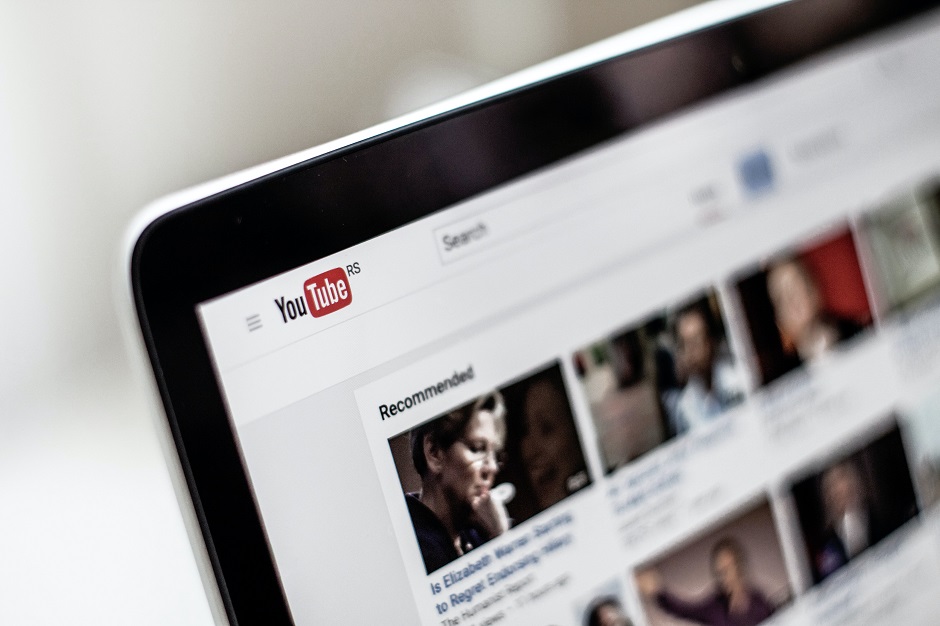 The world of YouTube has been at its peak for the past decade. In recent times it has simply inflated to a point where YouTube stars are synonymous with fame, money, and power. It is now considered an achievement to have a YouTube channel with millions of subscribers and today, more and more people chase this goal. In this article, we shall take a look at some of the most subscribed YouTube channels and how they reached their success. We shall only include individuals and groups that rose through the ranks of YouTube and exclude corporations and superstars who have their YouTube channels.

These are the people who can inspire you and me to venture into the world of YouTube and find glory!

The man whose name itself goes hand-in-hand with that of the video platform, Felix Kjellberg is one of the most popular internet celebrities in the world. He ranks 4th in the list of YouTube channels with the most subscribers, with a whopping 108 million subscribers. Known better by his YouTube user name PewDiePie, Felix’s channel is the most successful individual channel on YouTube. From the Inception of his channel, he has amassed an incredible 26 billion video views. He is known for his gaming vlog and his comedic take on weekly events. He is notoriously famous for boosting the sales of various indie games through his coverage. Having such a widespread influence over the YouTube community, he was named one of the 100 most influential people by Time Magazine in 2016.

Anastasia Radzinskaya is also known as Like Nastya throughout the YouTube community. Her channel is run by her parents as she is only 7 years old! However, in her short span of existence, she has managed to accrue an astonishing 68.3 million subscribers along with an unbelievable 51 billion video views. She was diagnosed with cerebral palsy and doctors once feared that she may never be able to speak again. In January of 2016, her parents started Like Nastya a YouTube channel dedicated to unboxing toys. Since then, the channel has produced various videos of the family traversing various amusement parks around the world. The channel is the biggest children’s video blogger on the platform. It is the 9th most subscribed channel in the world.

Konrad Dantas or Kondzilla he is popularly known as owns the most popular YouTube channel in Latin America; Canal Kondzilla. The channel has over 63 million subscribers and has raked in more than 26 billion video views. The son of a bricklayer and a teacher, Konrad had humble beginnings. At 18, when his mother passed and left him only with the insurance money, he decided to buy a camera and pursue videography. Since then he has produced more than a thousand videos for his channel. An astounding statistic about his YouTube channel is that it is subscribed to by more than 22% of Brazil’s population. Such fame and acclaim have allowed him to work with some of the biggest names in the Brazillian music industry and have even helped him produce and direct a Netflix drama series.

A YouTube channel featuring what can perhaps be described as the video platform’s youngest content creators, Vlad and Niki are one of the most subscribed channels in the world. Vlad and Nikita Vashketov are 7 and 5 years old respectively. Their channel is managed and run by their mother Victoria Vashketova. Their channel was born in 2018 and since then has become the 11th most subscribed channel in the world, with over 61 million subscribers. Their channel employs the theme of togetherness and brotherly love with videos that depict them playing, telling stories, narrating rhymes, and engaging in activities throughout the city of Dubai. Their YouTube channel was adjudged to be making the most money per video through a survey in 2019.

The first self-made group on this list, Dude Perfect is a channel run by former college roommates from Texas A and M University. It is the 13th most subscribed YouTube channel and the second most subscribed sports channel on the platform. The idea behind their videos was to perform trick shots, which are complicated sports moves. They also incorporated stunts in their videos to grab attention. Their first video amassed 200,000 views in the first week, a sign that their idea would work. Since then they have worked with the biggest professional athletes from all over the world on their videos. They also hold multiple Guinness World Records for their tricks and subsequently have used the video for the world records to gain millions of views. The channel has over 12.3 billion views.

Jimmy Donaldson is a philanthropist and YouTuber who owns the channel, Mr. Beast, which has over 52.3 million subscribers and is the 21st most subscribed channel in all of YouTube. He went viral for his 2017 video counting to a hundred thousand’ and his popularity has increased ever since. Currently, his videos get 10s of millions of views. He has been credited with pioneering YouTube videos that center around expensive stunts. In 2019 he co-created Team Trees, an initiative that has raised over 72 million dollars and a pledge to plant a tree for every dollar raised. He is notoriously famous for his giveaway style of videos, where he donates rewards worth hundreds of thousands of dollars to random people, subscribers, and even his friends.

German Alejandro Garmendia Arnais is a Chilean native who owns two mammoth YouTube channels, JuegaGerman & HolaSoyGerman. The channels have a combined subscriber count of over 80 million and more than 50 billion views! A comedian and a writer, he is the biggest Spanish-speaking YouTuber on the planet. Through his channel, he has written a book, released various songs with his band Ancud, and has even featured in the Latin Spanish dub of Ice Age: Collision Course. He is most well-known for his comedic take on everyday activities. These videos feature him performing skits in various costumes, each of which has tens of millions of views.

Whindersson Nunes Batista is a comedian and singer, known for his YouTube channel, which has over 38 million subscribers. It is currently 37th the most subscribed YouTube channel in the world. Hailing from Bom Jesus, Piaui at the age of 15 he launched his channel hoping to gain fame. However, it took him two years before he broke through. In 2012 his video titled Alo vo, to reprovado received 5 million views in a week. Despite his quick rise, his channel got hacked and deleted on the 20th of January, 2013. He immediately created a new channel the next day, which exists even today. The hallmark for his videos is him being shirtless and in a messy environment. Despite such fame and acclaim, his videos contain simplistic edits and sharp cuts. It is staying true to his nature that has helped him achieve such success.

Felipe Neto Rodriguez Vieira is a Brazilian comedian, actor, vlogger, and writer. He is known for his YouTube channel, which has over 41 million subscribers. He shot to fame through his videos that talk about celebrities, daily life, and movies in a humorous manner. He started Paramaker, which is a network inside YouTube itself in an attempt to make the video-making community in Brazil feel more professional. He was also included in Time Magazine’s list of 100 most influential people in 2020. Today he is more popular for being one of Brazilian President Jair Bolasonaro’s loudest critics. He has spoken out about the president’s handling of the Covid crisis and received praise for doing so.

Luis Fernando Flores Alvarado comes from the unlikeliest place for a YouTuber, El Salvador. With over 40 million subscribers, his channel has more than 6 times the number of people than his home country’s population! He ranks 42nd in terms of subscribers over the platform and is the third most subscribed Spanish-Speaking channel. His channel focuses on gaming and he shot to fame through his GTA V let’s play series in 2013. He has released graphic novels, participated in streams on Twitch, and he even has a cameo in the Resident Evil 2 game. He also produces vlogs and comedic sketches.

These YouTube stars have had humble beginnings and like them, many more are on their way to the top. Names such as the Paul brothers, KSI, and Jeffree Star are among the YouTubers whose subscriber counts are growing the fastest. It is only a matter of time before the most subscribed YouTube channel list gets flooded with individual content creators. We live in a world where content is consumed at a rate never seen before. If there ever was a time to get into the world of content creation it is now. These days anyone can kickstart a career on YouTube, all you need to do is keep working at it and be consistent. The aforementioned stars of YouTube were all once regular individuals, today they define the next generation of celebrities.