The differences between video production and film production 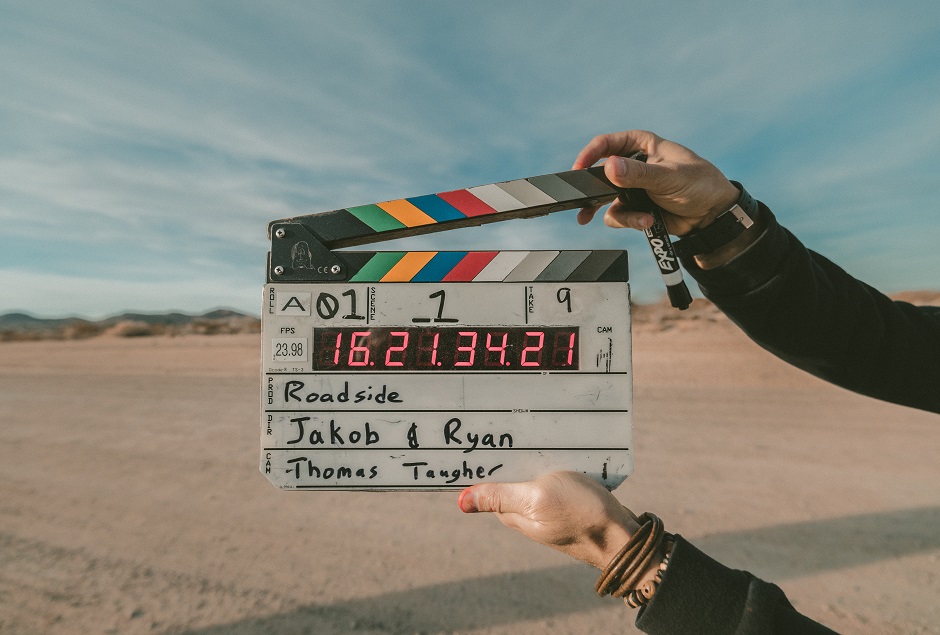 So, without delaying it much, let’s move further… At first, let us give you a brief on what is film and video production.

Before we move further, let us first know a little about film production and video production. To talk about video production, it is just the whole process of creating or making a video. Whether it’s a full-length film, short film, television commercials, marketing videos, music videos or any other kind of movie, the process may differ a bit according to the specifications but the overall process is just the same.

Moreover, the general process of video production can be brought down to three subcategories, namely:

These all three categories consist of all the aspects of producing videos, right from the moment an idea jumps into your brain to the final moment when the film is released for the general public.

On the other hand, film production is the process of making a film. It includes several discrete and complex stages such as story idea, initial story, casting, directing, commission via screenwriting, editing, screening, sound recording the complete product before the public as a film. Basically, it is the combination of images, videos, direction and everything else. Furthermore, it takes place in so many places across the globe such as social, economic and political contexts, and making use of plenty of technologies and cinematic techniques.

Film production generally consists of a total of five steps. They are as follows:

The very first step in film production is development. In this stage, ideas of the film are developed and created, also rights to plays/books are purchased, etc.. and the screenwriting is also done. In addition to this, financing of the project is also obtained and decided in this stage.

The second stage is Pre-production, in this stage various preparations and arrangements are made for the shoot, like hiring the film crew and cast, choosing locations, and constructing the sets.

In the third stage, the raw footage and other basic elements of the movie are recorded at the time of shooting a film. This includes principal photography as well.

In the last second stage, images, visual effects, and sound of the already recorded film are combined and edited to make it presentable to the world.

Finally, in the last stage, the completed movie is distributed to be marketed and screened in various cinemas worldwide. In the end, it is given to play it in homes as well.

The Differences Between a Video and a Film

Let us now move forward towards knowing the basic differences between a film and a video. So, let’s move on…

While they both are much similar in a lot of ways, there’s still a huge difference between videos and films. A lot of times, content creators and other producers take these differences for granted and then they have to face consequences such as poor films and videos.

So, if you’re planning to develop your video content, then it would be good to learn a bit about both of them and their differences as well.

Even the movies which are made on a smaller scale need a large group of people to produce them. Like a shred of evidence to this, on the bigger projects, the amount seems to roll on for quite a long time. But it isn’t the same with video production. It is not done by a group of people, the videos can generally be created by a single person and that too very conveniently. All thanks to the latest audio and video technology.

As the computer-based graphics have arrived, there’s not much requirement of various locations. But, even the shorter and simpler films are shot at a minimum of three varied locations.

Morena, that’s generally not the case with video production. In producing the videos, the location is quite often mastered in a location such as a warehouse, studio or office.

The next difference between both of them is script length. The script for the films is generally very large and elaborate. Also, it is constantly edited time and again.

But the case is different with the video scripts. They are comparatively shorter than film scripts. A lot of them are very straightforward and simple. Also, once they are written then they’re not edited much.

Generally, both these forms of visual media have separate audiences because they both are created for distinct reasons.

Mostly, film production is done for the big screen; to entertain the people of the whole world.

Though the videos are also created for the purpose of entertainment most of them are just about expressing opinions and views, about services and products, introducing a business, creating demand for a particular job, and giving information and instructions.

The Main Technical Difference Between Film and Video

One of the most important and main technical differences between a video and a film is the way it’s shot.

Generally, the film is shot in a single-style camera and a video is normally shot by using various approaches and cameras.

Moreover, in the fi each and every scene is very carefully set up, organized, staged, rehearsed, and then shot.

So here comes the end of our article. In this article, we have provided you with all the knowledge that you needed to know about film production and video production. We hope that you are now aware of all the differences between both of them.

To conclude, we would just say, there is some deep and minute difference between film production and video production and only a few who are specialized in it, know about it. Moreover, in case you have any other queries about this, feel free to ask us.