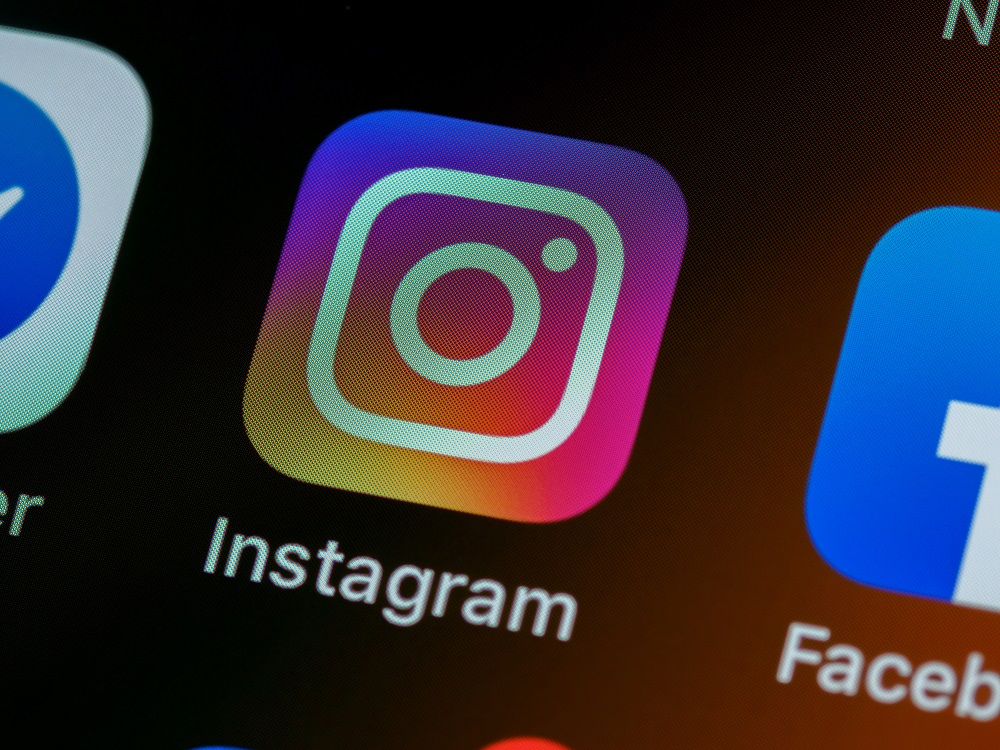 It recently become known that new features may appear on Instagram. That will help alienate young users from malicious types of content. Also, new measures will be able to induce them to “take a break” from using this social network. This was officially announced by Nick Clegg, who is Facebook’s vice president of global affairs.

Research has shown that the social network Instagram can have a negative impact on the mental health of adolescents.

Nick Clegg said that the developers will soon introduce new features. That will recognize that teens are periodically watching malicious content. At the same time, the new features will encourage teens to watch other content.

Clegg also announced that the platform will suspend the Instagram Kids platform. The developers also plan to provide parents with additional controls to monitor their children.

The company is also going to implement the Take a Break feature. Which will offer young Instagram users a break from using the social network.

However, the representative of the company has not yet named the exact timing of the introduction of new functions. Clegg said the new features are “not being tested yet, but coming soon.”