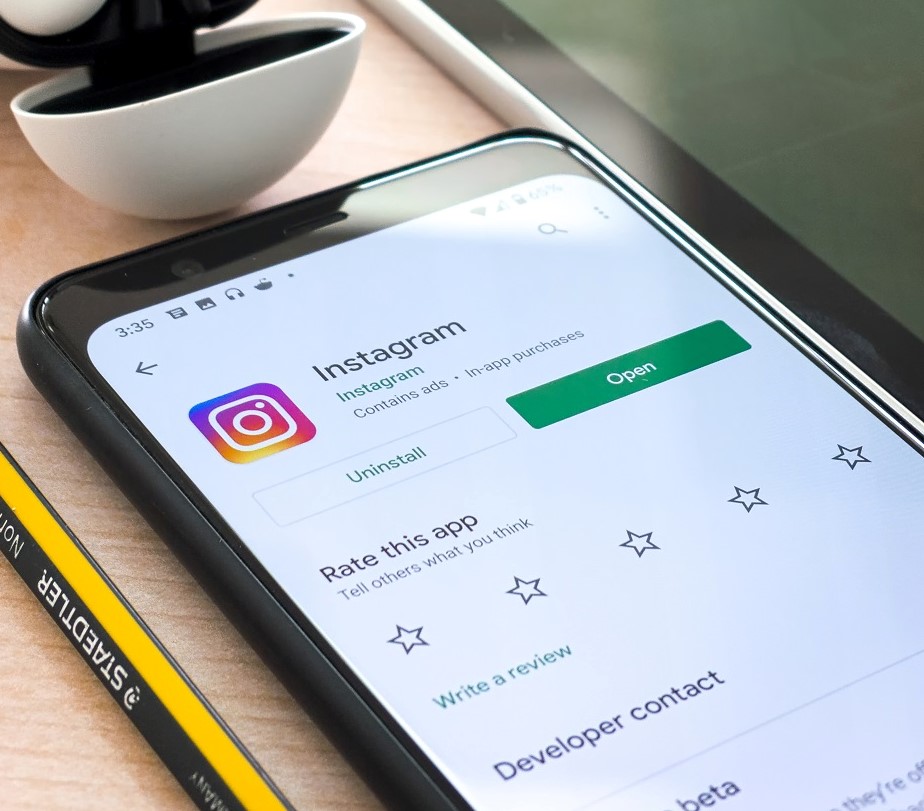 The head of Instagram Adam Mosseri recently announced the start of testing a feature that has been officially named Take a Break.

This function will automatically remind you to take a break from using the application, while users can set a reminder at different intervals.

Also, users will be able to set a reminder for 10/20/30 minutes after launching the application.

It is worth saying that Instagram representatives have previously talked about the introduction of this feature. After paused in the development of a version of the app for a young audience, company executives announced plans to create “reminders” such as Take a Break.

This feature was also mentioned as an example of how the company is addressing issues related to the impact of social media on the mental health of users.

At the same time, Adam Mosseri said that Take a Break will work in test mode for now.

A small number of users will take part in testing this function. At the same time, there is no information yet on which platforms IOS or Android will test the new function on. Perhaps the new feature will be available to users in December.

RELATED: 10 helpful tips to get a vlog running on Instagram