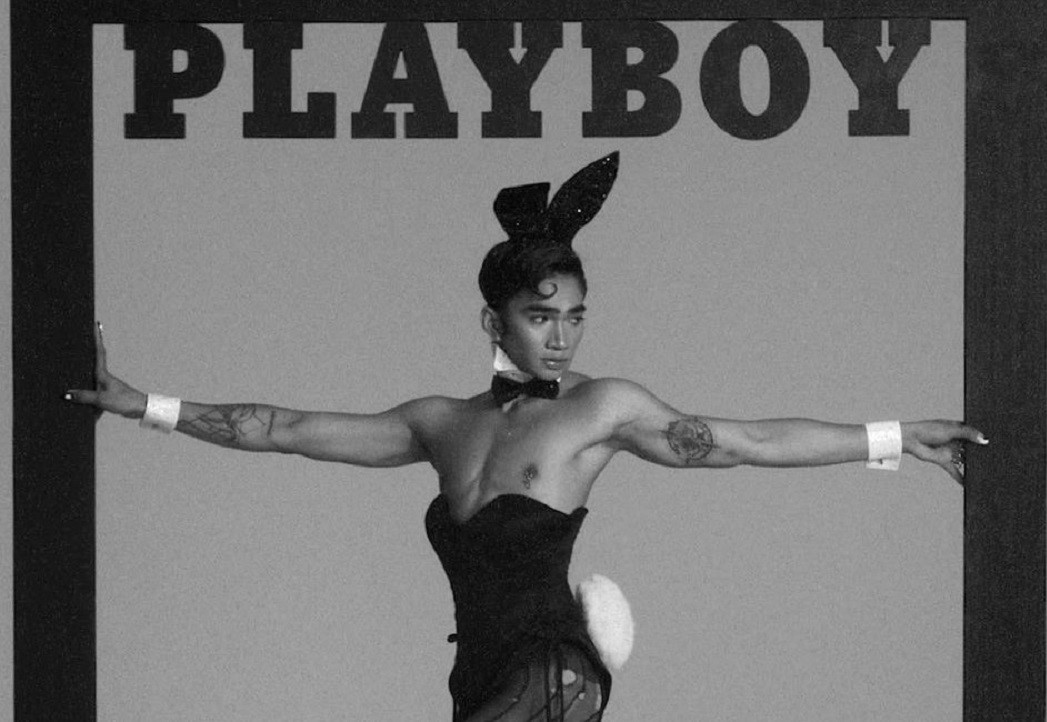 In the cover teaser, he is wearing a female bosom corset, high-heeled shoes, a bow tie, and traditional rabbit ears and tail.

The shooting of Forbes-listed Bretman Rock is the first appearance of a man on the cover of Playboy in a woman’s costume.

The rapper Bad Bunny made history last year, becoming the first male to appear on the cover of the American edition of Edition One – aside from magazine founder Hugh Hefner. The rest of the cover’s heroes posed with the models.

Bretman Rock has a very popular YouTube channel with more than 8 million subscribers. Rock has a lot of content on his channel as a beauty blogger and even launched his own cosmetic line. On Instagram, where more than 17 million people follow him, Bretman shares lifestyle photos.

For the first time, Rock was noted for cooperation with Playboy in June. In Pride Month, Bretman released a limited edition T-shirt with his own image along with the magazine.