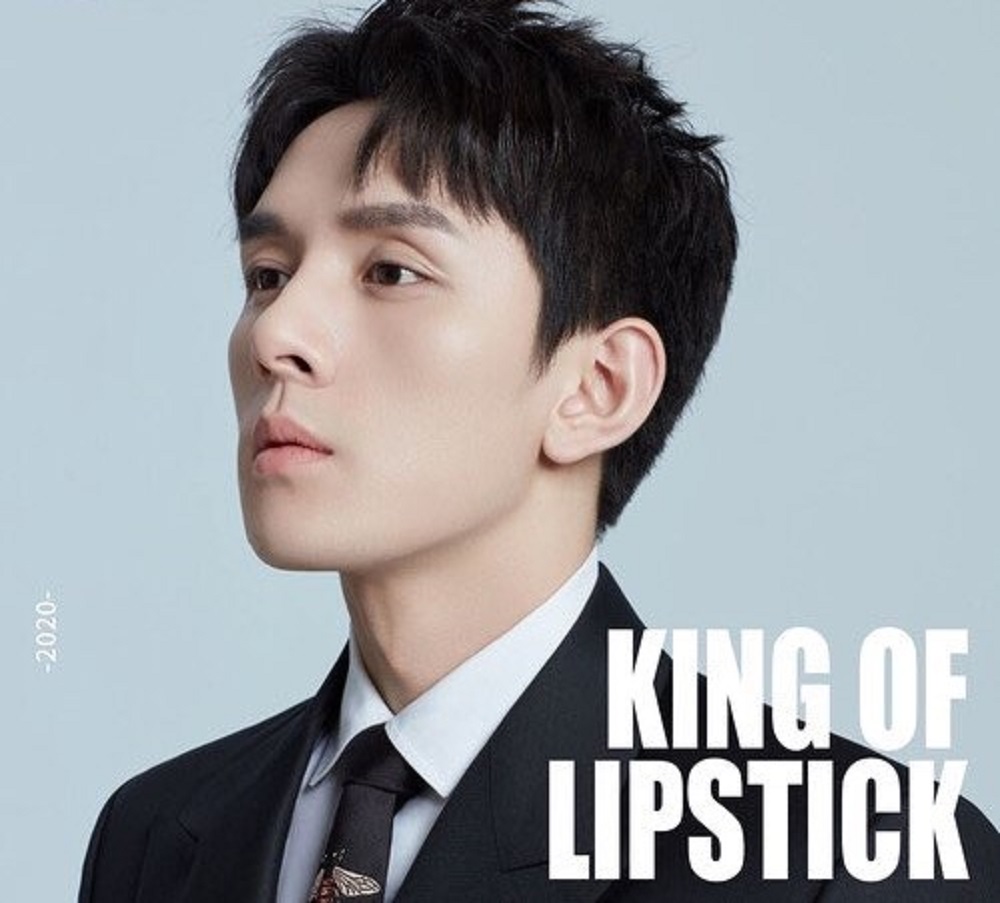 Famous beauty influencer Austin Li Jiaqi attracted over 250 million people in a day. On his live stream and sold over $1.7 billion in revenue!

On the eve of the Day of the Bachelor, which is celebrated in China on November 11 and is an analog of the world-famous “Black Friday”.

Various online sites have already begun sales on Alibaba’s Taobao platform. The influencer, also known as “The King of Lipstick”, one of China’s most famous influencers, ran a live stream.

Coincidence or not, $1.7 billion in merchandise was sold in 12 hours of the live stream.

Customers bought a variety of products such as cosmetics and headphonesAustin Li Jiaqi is known as the “King of Lipstick”.

Due to the huge number of platform users, there was a temporary glitch in the Taobao app. As reported by Business Insider.

And according to the blogger, usually during his live stream. The audience reaches 20 million people, but this time 250 million were connected to the stream!

Austin li Jiaqi has been streaming live on Taobao since 2017 and is already a millionaire. In 2018, he won the lipstick competition from Alibaba founder Jack Ma.

However, despite the decline in living standards during the COVID-19 pandemic, the Chinese are focused on online shopping.